Do you dream of a career at sea? If you do, then you must know the difference between the two major maritime sectors: Merchant Navy and Defence Navy. Many people are often confused between these two fields. However, both these fields are quite different from each other in several ways.

This will help you navigate through the differences, along with even a few similarities between the Merchant Navy and Defence Navy.

Discussing both the aspects assist you in alleviating any apprehensions you might harbour.

On the other hand, for a career in the Indian Navy, you will either have to join the National Defence Academy (NDA), the Naval Academy or the Combined Defence Services (CDS), which is restricted to the graduate level.

Merchant Navy is a private and commercial branch, while the Defence Navy is incorporated under the government sector.

In direct terms, it is concerned with shipping of cargo or goods and services from one place to another across the globe. But, it does have to adhere to specific rules and regulations, so both private and governmental enterprises govern it.

Know more: 7 Things To Do To Give Your Career A Boost It Needs

The latter is related to the nation’s military and is responsible for maritime protection responding during international crisis or threat of attack from foreign sovereigns and protecting the sovereignty and integrity of the country.

So, Merchant Navy is a purely commercial sea sector, while Defence Navy is a governmental sector.

There are differences in the eligibility requirements in both these fields. To be able to apply to the best marine engineering colleges or institutes that provide training for joining the Merchant Navy, you will need at least a high school diploma with subjects in the science bracket like Maths, Physics and Chemistry.

But to join the naval services, you will have to appear for nationwide examinations conducted by the Union Public Service Commission (UPSC).

This will be just a single part of the whole process, which will later progress to interviews and medical examinations as well. But overall physical and medical conditions are somewhat similar for both Merchant and Defence Navy.

Know more: How to Clear CA Intermediate in First Attempt?

In comparison, the pay scale in Merchant Navy sector is as high than that in the Defence Navy. This may be because it is a private and commercial sector, which is relatively more profit-driven.

Moreover, the salary standards are set as per the norms of international institutes like the International Labour Organisation (ILO). Merchant Navy is known for its higher pay scale.

But in the defence navy, the salary standards are different based upon the national laws. You are bestowed with various other privileges at all ranks alongside the regular pay. However, both these fields are excellent to get into and are entirely a personal choice.

The Government of India has taken further initiatives to enhance the classroom training experience by integrating onboard training as well into the curriculum to increase practical experience in the year of 2016.

Employment and vacancies are relatively a bit more relaxed in the Defence Navy as it turns out to be a much more selective process.

The vacancies for officers might not be there all year round. So, only the best and brightest of the lot will be chosen and inducted into the Navy or coastguard of the country.

Both of these sectors have hierarchical systems. Merchant Navy is demarcated in three main areas – Engineering, Deck and the Gallery or Servicing. You can choose from any of the above mentioned three departments.

Individuals can acquire specialisation in these three areas, and although sometimes, the ranking structure reflects variations depending on the type of ship and company, the overall basic system remains constant.

In Defence Navy, there is a chain of command, and the lowest rung is that of a lieutenant. These naval rankings, however, differ from country to country and the higher you move up the rank, the greater responsibility you are entrusted with.

This hopefully clarifies the difference between Merchant Navy and Defence Navy. Jobs in both these sectors need massive levels of dedication, responsibility and commitment on the part of all the individuals who are thinking about a career in either of the streams.

Despite the existing differences, the greatest similarity between the two sea services is that they demand a lot of individuals.

Both the areas have extended periods of service at sea, and this can take a toll on both mental and physical health.

So, they can certainly be deemed as challenging careers, but keep in mind that at the same time they provide immense satisfaction, prestige and pride.

career at seaDefence‌ ‌NavyDifference‌ ‌Between‌ ‌Merchant‌ ‌Navy‌ ‌and‌ ‌Defence‌ ‌NavyMerchant‌ ‌NavyNavy
Previous article Should you get a Polypropylene Storage Cabinet or a Stainless Steel Desiccators Cabinet for your lab?
Next article Ways to Convince Sellers to Join your Magento Multivendor Marketplace 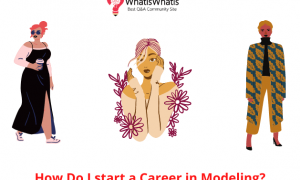 How Do I Start A Career in Modeling? 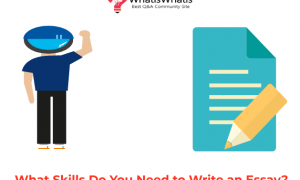 What Skills Do You Need to Write an Essay? 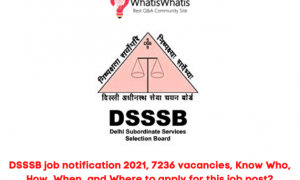 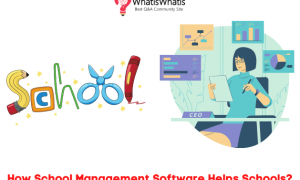