Well, I’m finally getting around to a Mouthpieces page. This is really a hot topic for trumpet players.  If you get two trumpet players together, it won’t take long for the talk to get to best mouthpieces.  I once played with an orchestra, and Doc Severinsen was soloing with the orchestra.  During a rehearsal break, he came back to the trumpet section and started talking mouthpieces. Guess every trumpet player thinks about them.

I used to have the same affliction if I can call it that.  I have so many mouthpieces, it’s ridiculous, used to collect them, constantly looking for the “perfect mouthpiece.”  The good thing about all that searching is that I now know a lot about them.

Read more: The What and The How of Music Studio

There are really two different sizing systems for most mouthpieces.  The first one I’ll call the Bach system, since they are the most common today.  In the Bach system, the smaller numbers represent the largest sizes.  In other words, a Bach 1 mouthpiece is the largest they make.  The 20 is the smallest.  The cup depth is expressed by letters, with ”A” being the deepest and “F” being the shallowest.  A “C” cup is right in the middle. From deepest to shallowest, it goes A, no letter, B, C, D, E, and F.  Many other manufacturers use the same system.

Schilke started the other system.  They get larger as the number gets larger.  Their “24″ is their largest.  Their system uses four components.  The first number is the rim/cup diameter.  Then comes the first letter for the rim shape (“A” is the flattest).  The next number represents cup depth (“a” is the shallowest).  The last letter is the size of the backbore-the inside of the shank (“a” is the smallest).  A 14A4a would have a medium-size cup, their flattest rim, shallowest cup, and tightest backbore.  That is one of the standard high-note or lead mouthpieces today.  Yamaha also uses the same system.

There are many custom mouthpiece manufacturers that have their own systems.  Check their websites for comparison charts.

Read more: Things To Expect From A Wedding DJ At Your Wedding Reception

Resist the urge to buy a high-note or lead mouthpiece too early in your playing career.  It can develop bad habits that are difficult to fix.  Wait until your trumpet teacher tells you that you’re ready.

Beyond High School, the choice becomes more difficult.  If a player is going toward being a classical player, I believe a large mouthpiece is a way to go.  Some people will stay with a 3c equivalent for their entire career.  That’s fine if you like the sound you get.   A good high school player might consider a large one.  By large, I mean a 1 & 1/2c or a 1c.  You might even try a 1&1/2B. If a player is going toward becoming a jazz player, staying with something around a 3c is good.

I’m a big-mouthpiece guy for most playing.  I never did really learn to relax when playing until I moved to a large mouthpiece.  If you choose a large mouthpiece, have the throat opened up by someone that knows what they are doing.  In my opinion, large mouthpieces just don’t work well with the standard throat.  For a 1c, something on the order of a size 24 throat should be about right.

Until you reach the point where you are a really good high school player or a college trumpet major, I believe it’s best to stick with the average-sized Bach mouthpieces.  If you want to find a great selection of mouthpieces, check out the Musician’s Friend link below.  You won’t find a better selection. 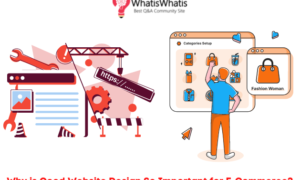 Why is Good Website Design so Important for E-Commerce? 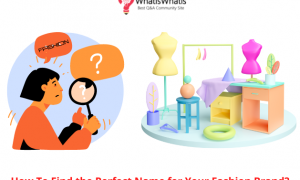 Starting a Fashion Brand? Here’s How to Discover a Flawless ... 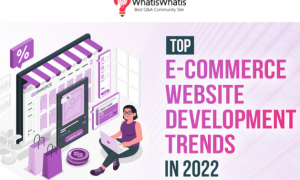 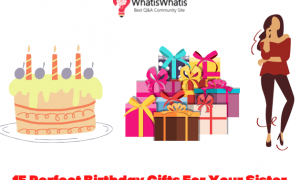 15 Perfect Birthday Gifts For Your Sister