Pharmacokinetic is a pharmaceutical procedure which gives the basic influence and time course of the sample drug compound. Being an essential factor of drug discovery and development, the PK studies assess the biological properties of the given drug compound for its intended use.

Various pharmacokinetic properties are evaluated during PK studies, such as absorption, distribution, metabolism, and excretion. Understanding the absorption and metabolism of the drug compound empowers scientists to conduct appropriate, safe human studies.

Assessment of absorption and presence of drug compound at the site of action give the minimum viable dose of a drug product. Based on this therapeutic dose, drugs are rolled out in the market as a treatment option for various illnesses or medical conditions.

When the PK sample drug compound is orally administered, it passes via the liver, which leads to a decrease in the amount of drug at the target site. Additionally, many drugs have a tendency to strongly bind to proteins or other food substances present in the gut. These bindings such as plasma protein binding improve passive absorption.

If food is present in the gut, it can affect the rate of absorption. For instance, some foods can increase absorption due to bile secretion.

The drug distribution in PK studies is analyzed to assess the transfer of drug compound between different organs, tissues, etc. The distribution allows the drug to reach the site of action. However, the activity is influenced by various factors such as plasma concentration, lipid-solubility, plasma protein binding, and tissue and protein transport.

The process of metabolism in PK studies is an irreversible activity as the parent drug compound or PK sample is converted to metabolite in two phases.

In phase II, metabolites formed in phase I are conjugated. The conjugation is a result of sulfation, glucuronidation, amino acid conjugation, methylation, acetylation, or glutathione. The drug metabolism is impacted by various factors such as dose, administration route, genetics, metabolic activity, and disease state in the human volunteer.

The drug compounds are removed from the body during excretion. However, if the remaining drug compound is not properly removed, it keeps accumulating in the body forming a source for infection.

The clinical PK studies form a relationship between the PK sample drug concentration at the site of action with the dosage regimen of the drug compound. There are three factors affecting the PK study relationship:
• Clearance is the fluid volume eliminated from the drug.
• Distribution volume is the volume of drug distribution which leads to measured concentration.
• Half-life of elimination is the time needed for the 50% amount of drug to eliminate from the body. 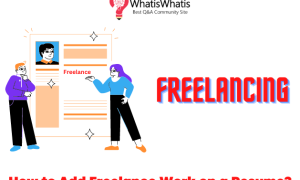 How to Add Freelance Work on a Resume? 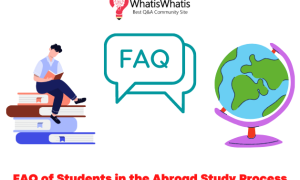 FAQ of Students in the Abroad Study Process 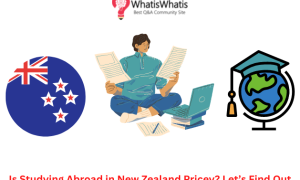 Is Studying Abroad in New Zealand Pricey? Let's Find Out 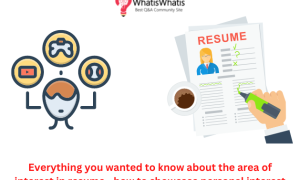 Everything you wanted to know about the area of interest ...