Close
Ask a Question
Home/Law/What is Cyber Bullying and How to Deal with It?

Right now, with internet being a common medium to gain information, people are becoming more and more used to the world of cyber. So, there is always an instant growth in the field of cyber bullying. Such stages mainly take place among the high school and middle school students. It will include the proper use of the information technology like cell phones, computers or even social media websites. The main aim of this bullying is mainly to harass, threaten, annoy or even humiliate another person in question. There are multiple times when you might be charged with the cyber bullying crime. If you have been charged like that, then you are always asked to get hands on the cyberbullying lawyer to get some help in this matter.

Some examples to understand cyber bullying:

Cyber bullying will not have to be any sort of threat of any physical violence. But, it can actually affect the person through verbal electronic posting or even any sort of transmission of any image. This image might allege or depicts that the victim has committed some form of humiliating act. Exposing any sensitive information online or through texting which the victim doesn’t want to reveal will always be considered to be type of cyber bullying in this regard.

Read more: What is Identity Theft and How an Attorney Can Help You?

Head towards the possible charges:

During such instances, a civil lawyer with proper experience in defamation defense, First amendment Cases or Personal Injury Actions might be hold essential for the said accused.

Do you think this cyber bullying to be a crime?

There is always one considerable debate in the Cyberbullying Law area as to whether the field of cyber bullying can be considered to be a crime or not. Even if it is, then you should know if whether it might be codified or not. Some of the states will have certain instances of the field of cyber bullying a crime, but one popular conflict is still arising in here with the First Amendment rights. It arises mainly with the legislation that will restrict fee speech, mainly if the language of the law is vague or just open to some interpretations.

Read more: What is the average time required to get a Florida divorce

In case the harassing behavior will lead targeted victim to commit suicide or ensure extreme emotional turmoil or even lose the current status of employment, then the behavior of the offender is likely to be considered as criminal offense, to say the least.

Any offender under the age of 18 will be charged in juvenile court in case the issue seems to be a severe one. For other offenders above the age group of 18, most of the states will cube bullying law will treat offence as misdemeanour. No matter whatever the case might be, cyber bullying is the last thing to be associated with. 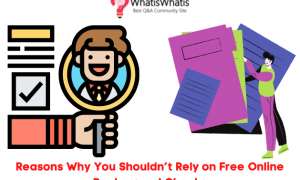 Reasons Why You Shouldn’t Rely on Free Background Check Online 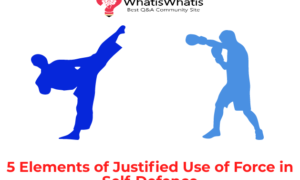 5 Elements of Justified Use of Force in Self-Defence 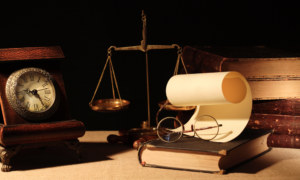 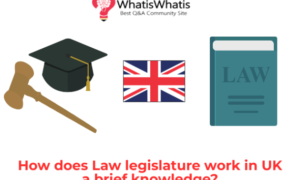 How does the legislature laws works in UK?