Close
Ask a Question
Home/Travel/68 degrees below zero! Do you dare to challenge the coldest town in the world?

This article is about 68 degrees below zero! Do you dare to challenge the coldest town in the world?

Oymyakon – Coldest Town in the World

Oymyakon is a small village in the northeastern part of Siberia, Russia, under the jurisdiction of the Sakha Republic is the coldest place in the world. It is located in the mountains of Eastern Siberia, in the middle of the basin of the same name in the upper reaches of the Indigirka River, about 750 meters above sea level. It is famous for the lowest temperature in human settlements. There are about 500 inhabitants of Saha nationality, whose main business is to raise dairy cows and reindeer.

Oymyakon has a subarctic coniferous forest climate, with long and severe winters and short-term cool summers. Historically, the temperature in Oymyakon has never risen to above 0°C between October 25th and March 17th of the following year, and Shangyansk has become the only two in the world in January. Human settlements with temperatures below -60°C on daily basis.

Read more: The Best travel Destinations in Europe for a Family Vacation

According to locals, when the temperature drops below -65°C, you spit on the ground, and it freezes before it falls to the ground. It should have turned into ice and fell after a sigh of relief!

In summer, it is not uncommon for the minimum temperature to be below 0°C. The hottest month (July) has an average temperature of 14.9°C. Can you imagine it? In this cold place, the highest temperature once reached 34.6°C, which is almost hotter than summer in Taiwan. I can’t imagine what it’s like to live here… 68 degrees below zero! Do you dare to challenge the coldest town in the world?

A New Zealand photographer, Amos Tsaber, recently spent two days in this small town and photographed how the locals live in such an extremely cold climate. “The temperature there was minus 47 degrees when I arrived, and I was only wearing a pair of pants. I felt the cold and gripped my leg tightly. My saliva was frozen and poked on my lips.” Amos described the scene when he had just arrived there.

Amos found that because the local temperature was too low, people could not grow grains, and their main food was fish and various meats. I really can’t imagine how cold it feels to be at minus 68 degrees…

Cell phones and cars are in use by locals often freeze out. If they don’t drive, they need to put the car in a warm garage, otherwise it will freeze out.

In order to avoid the severe cold, most people generally do not go out and only stay indoors. The whole concept is hibernation! Even in summer, there are only 3 hours of daylight in winter, and there is no sun for the rest of the time. The summer here is 21 hours long, and it is almost the feeling of eternal day!

Ground-based telescopes originally showed the Boomerang as appearing lopsided, which is how it got its name. In 2005, the Hubble Space Telescope revealed a bow-tie structure (see the image at the bottom of this post). The new ALMA data suggests that the twin lobes of the bow-tie may be a trick of the light as seen at visible wavelengths.

Astronomers say the Boomerang Nebula is on its way to becoming a planetary nebula; that is, eventually its central star will become a white dwarf or condensed star, which will cause the nebula to glow. Not yet, though. At this stage, the nebula is seen by starlight reflecting off its dust grains. In a press release from NRAO, astronomers who study this object explain.

Read more: Spiritual destinations you must not Miss

Astronomers say the Boomerang Nebula is the coldest place in the universe at one degree Kelvin (minus 458 degrees Fahrenheit). It’s even colder than background space. Previously, this nebula was thought to have a bow-tie shape. Recent observations with the ALMA telescope in Chile reveal a different and more complex shape.

Boomerang Nebulacoldest placecoldest town in the worldOymyakon
Previous article Shopify or Magento – Which is the trendy one For Ecommerce Platform 2021?
Next article How to Convert Exchange EDB to PST in the Most Efficient Way? 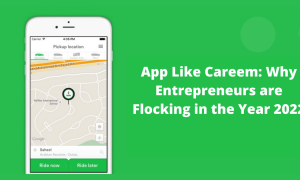 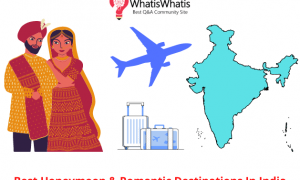 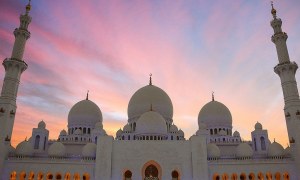 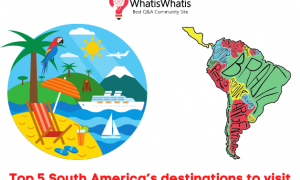